A wrapper around Text::QRCode to print QR codes on the terminal.

So it seems that Text::QRCode bite the XS bullet to interface with libqrencode and has then been used by a lot of modules (including Term::QRCode, introduced here).

The output of that module is a bit weird, in that it is a 2-dimensional matrix (array of arrays) where each cell contains a single character, that can be either a star * or a blank space.

I think it’s weird because I would have expected…

I thought to use the Unicode characters discovered from QRcode.show to produce something good for the terminal:

The input is the encoded form produced by Text::QRCode, and the output is an array of lines. 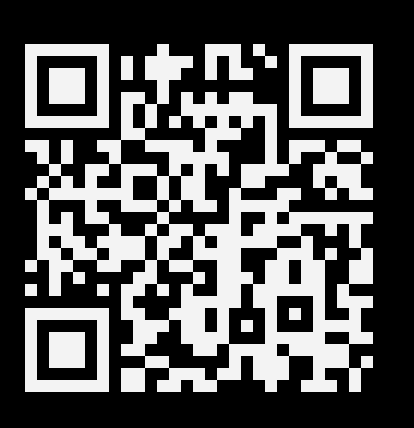 I guess it’s all for today… stay safe folks!